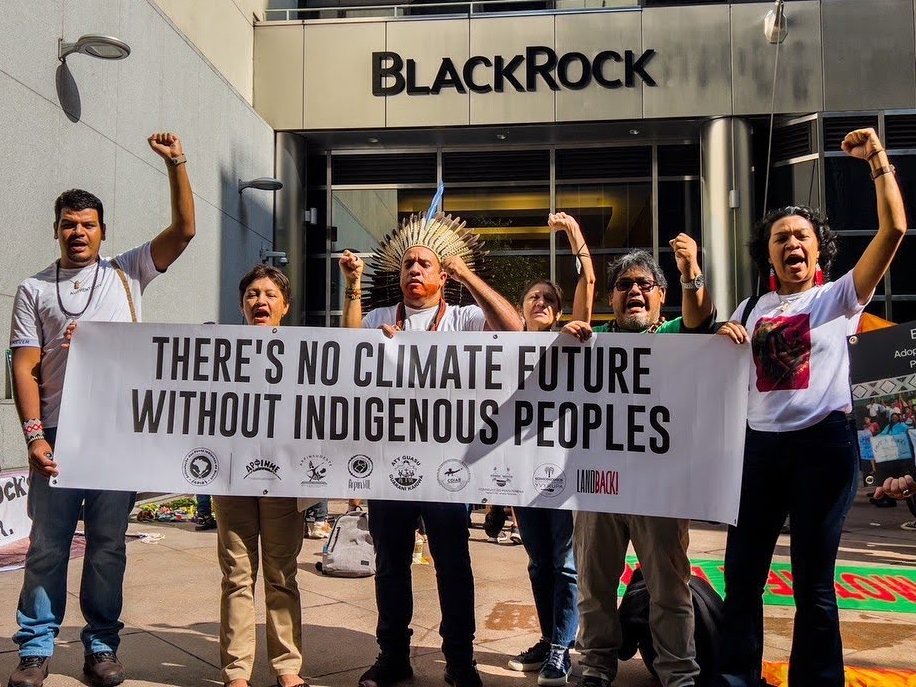 We joined Indigenous and climate justice allies and accompanied Amazonian Indigenous leaders from across the Amazon, including Dinamam Tuxá, a leader of the Tuxá people and Executive Coordinator of the Association of Brazil’s Indigenous Peoples (APIB), and Toya Manchineri, a leader of the Manchineri people and of the Coordination of Indigenous Organizations of the Brazilian Amazon (COIAB). The presence of Indigenous Brazilian leaders was powerful, as the country heads toward presidential elections that will determine the fate of the Amazon. Even if Bolsonaro loses the election in October, taking back the reins of destruction and rights violations will be a difficult job for Lula.

We also supported Indigenous leaders from the Peruvian Amazon in a virtual release of the report The Risks of Investing in Petroperú. During our webinar, “Earth Defenders Demand Divestment from Amazon Destruction,” Atilio Nayap, representative of the Wampis Nation, stated that they will keep resisting and want to make clear to any oil company attempting to enter Block 64 that they will oppose any oil drilling within their territories. The message from the Wampis to those at Climate Week was clear: “If banks want to waste their money, they can keep investing in Petroperú or in any oil company trying to enter Block 64.”

With major moments ahead determining the fate of the rainforest, we brought demands of Indigenous peoples and frontline communities to the forefront of climate week via events, film screenings, marches, webinars, and press conferences. We named and shamed major corporations complicit in Amazon destruction and amplified Indigenous solutions to permanently protect the rainforest, alongside allied organizations such as Sunrise and WECAN, resulting in steps toward our next victories:

Dinamam and Toya were joined by José Gregorio Diaz Mirabal, a member of the Wakuenai Kurripaco people of Venezuela, Executive Coordinator of the Coordinating Body of Indigenous Organizations of the Amazon Basin (COICA), and Tuntiak Katan, a member of the Shuar people and general coordinator of the Global Alliance of Territorial Communities (GATC) and COICA. Gregorio and Tuntiak traveled to Climate Week to educate global leaders on their latest report through the Amazonia for Life: Protect 80% by 2025 coalition titled, Amazonia Against the Clock, which documents the rapid degradation and deforestation happening in the rainforest.

“We are at NY Climate Week to share with the international community what has been going on in Brazil. Bolsonaro’s government has been dismantling institutions, mainly those supporting the rights of Indigenous peoples and quilombolas. He is constantly trying to pass bills that would infringe on the rights of Indigenous peoples. This week is very important for us to be able to bring this message to the international community and denounce what is taking place in Brazil.”

The delegation successfully brought to light the hypocrisy of corporations and financial institutions which claim to be stewards of the environment and supporters of Indigenous rights. One clear example is Deutsche Bank. The financial giant’s CEO just stated, “companies that do not put sustainability at the center of their strategy today run the risk of disappearing from the market within the next ten years because their products and services no longer fit into the changing world.” At the same time, Deutsche Bank continues to hold a relationship with Petroperú. The term “greenwashing” just doesn’t go far enough to describe the actions of many NYC Climate Week sponsors who continue to finance climate chaos and continue their complicity in the destruction of the Amazon rainforest and Indigenous lands.

Furthermore, the report The Risks of Investing in Petroperú – in addition to showing the risk of investing in the oil company Petroperú – presents a clear picture of the oil industry in Perú and the need for a just energy transition. Indigenous and fishing communities are organizing and uniting to create a stronger alliance opposing oil drilling and its impacts. In the coming months, we will support a Peruvian delegation to meet with bank representatives and demand an end to financing for oil expansion.

Apple, Tesla, Samsung, Microsoft, Intel, Sony, Volkswagen, Ford, and General Motors may be buying gold extracted illegally from Indigenous territories in the Brazilian Amazon, and we will demand they prove otherwise. Alongside APIB, we will be holding tech and car companies accountable for cleaning up their “blood” stained supply chains. The burden of proof is in the hands of these companies’ executives.

People power is stronger than corporate power. We are taking action in solidarity with Indigenous and frontline communities for justice and accountability to all who are complicit in Amazon destruction. After days of events and dialogues, a youth and Indigenous-led march took to the streets thousands of students and activists calling for climate justice now. The march culminated with a rally where BIPOC youth unapologetically spoke truth to power. Helena Gualinga, Indigenous and Climate Justice Activist from Sarayaku, said, “How many times do we have to share our trauma and shed our tears to be heard? I stand here with my friends and sisters, including (Pakistani climate justice advocate) Alisha Siddiqa, to call for action and justice…we must work in community and solidarity with the people on the front lines from the Amazon to Pakistan!” 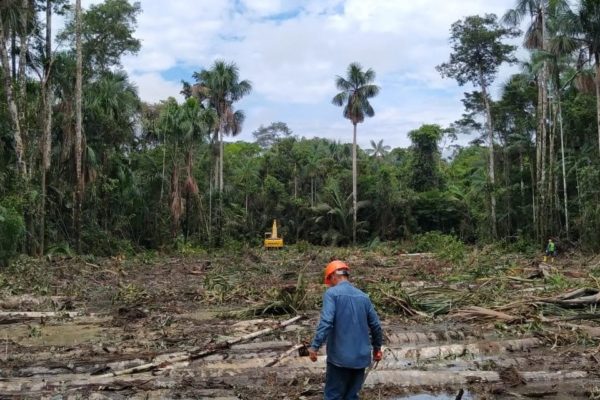 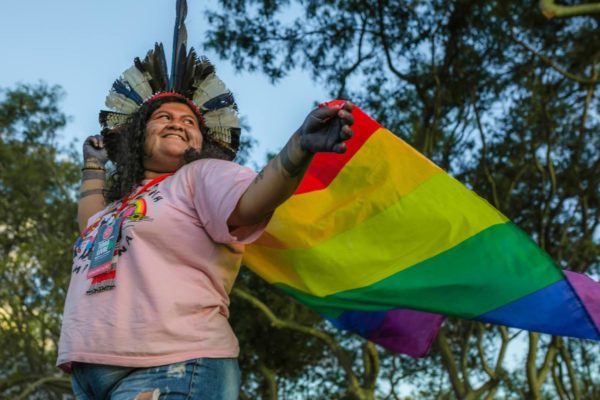 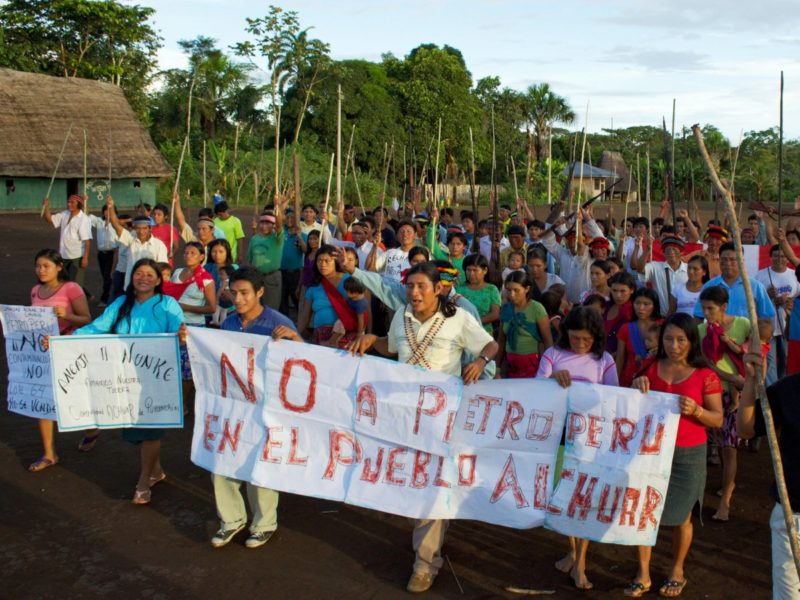