Brazil’s Attempt to Deceive at U.N. Rejected by Indigenous Leaders

Brazil’s government plans to include in its delegation to the U.N. General Assembly an un-representative indigenous woman to accompany President Bolsonaro. The move appears intended to provide legitimacy for Bolsonaro’s controversial policies and proposals to open the Amazon for business at the expense of the environment, the climate, and indigenous rights.

Chief from the Xingu Indigenous Territory and the Association of Xingu Indigenous People, which together represent sixteen indigenous nationalities in the Xingu region, repudiate this move and issued a letter rejecting what they consider to be the manipulatory inclusion in the Brazilian government delegation of an indigenous woman, Ysani Kalapalo, who does not represent the Kalapalo people and who, in fact, regularly makes defamatory statements about indigenous peoples on social media. The list of signatories includes the chief of the Kalapalo people.

The Association of Indigenous Peoples of Brazil (APIB), the Defend Democracy in Brazil Committee of New York, Amazon Watch, and several other organizations support the chiefs’ statement. These groups recently sent an open letter to the U.N. Secretary-General demanding that the United Nations formally censure Brazil’s President Jair Bolsonaro at the General Assembly for incentivizing the destruction of the Amazon.

Once again, the Brazilian government demonstrates their disrespect for Xingu’s renowned indigenous peoples and leaders and other national indigenous leaders, disrespecting the autonomy of indigenous peoples’ organizations to make decisions and appoint their representatives at national and international events.

The 16 indigenous peoples of the Xingu Indigenous Territory reaffirm their right of decision autonomy through their own governance system composed of all the highest chiefs of the Xingu people.

Not content with attacks on indigenous peoples, the Brazilian government now wants to legitimize its anti-indigenous policy by using an indigenous figure sympathetic to its radical ideologies with the intention of convincing the international community of its colonialist and ethnocidal policy.

We do not accept and will never accept the Brazilian government appointing our indigenous representation on its own without consulting us through our recognized and supported organizations and leaders. 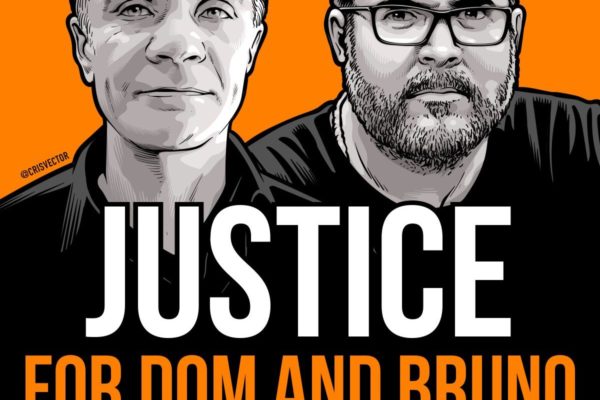 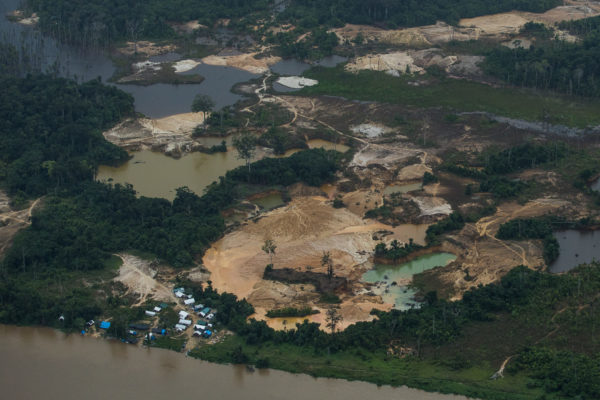