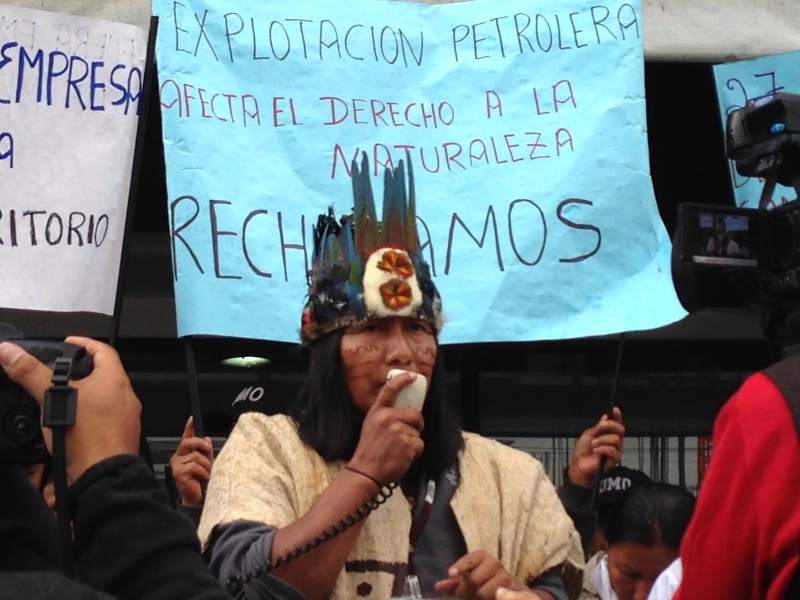 Ecuador’s government sold oil exploration rights in a remote corner of the Amazon rainforest to a consortium of Chinese state-owned oil companies this week, despite dogged resistance from indigenous groups in the South American country who fear they could lose everything.

Andes Petroleum Ecuador, a consortium of two Chinese state-owned firms – China National Petroleum Corp. and China Petroleum and Chemical Corp. – on Wednesday purchased the rights to explore two oil blocks in the Amazon that cover an area of 500,000 acres, 1.5 times the size of the city of Los Angeles. The deal was worth about $80 million, according to the research firm Energy Intelligence.

Experts and activists fear that the deal could destroy a pristine rainforest ecosystem and threaten unique, endangered cultures, including two isolated indigenous tribes.

“That’s essentially the only Amazon in Ecuador that hasn’t been devastated by oil operations,” said Adam Zuckerman, environmental and human rights campaigner at the Oakland-based nonprofit Amazon Watch.

“The whole northern Amazon has the legacy of Texaco, now owned by Chevron. Andes Petroleum, which is operating in the south, already operated in the north – and because of a legacy of contamination, and quite honestly, ethnocide in the north, the southern population sees this and says, “We don’t want this.'”

The oil blocks overlap with the traditional home of the Sápara, an indigenous group with only 300 members, according to Amazon Watch. The United Nations Educational, Scientific and Cultural Organization [UNESCO] declared the group an Intangible Cultural Heritage of Humanity in 2001 for their small numbers and unique, but disappearing language.

The blocks also border Yasuní National Park, a 3,800-square-mile area of jungle which is home to two indigenous tribes, the nomadic Tagaeri and the Taromenane, who have no contact with the outside world. Amazon Watch said the project may exacerbate “their vulnerability as oil drilling and infrastructure expands north, east, south and west of them.”

China’s ambassador to Ecuador, Wang Yulin, joined members from the consortium at a signing ceremony Wednesday, according to a statement by the Chinese Embassy in Ecuador.

Outside, a small group of indigenous people gathered in protest. Wearing traditional headdresses, they held signs reading: “Chinese firms, get off of my land!” and “Don’t sacrifice the Amazon to petroleum companies!”

“The government is directly responsible for whatever that happens to our villages,” said Jorge Herrera, president of the Confederation of the Indigenous Nationalities of Ecuador, in a video posted after the signing. “The project is illegitimate and illegal. It is against our villages and against nature.

“This is a government of double standards and double morality,” he said. “Consequently, we must respect the constitution. The agreement on Jan. 25 with the Chinese [consortium] Andes Petroleum is unconstitutional and illegitimate.”

The Ecuadorian constitution requires that the government undergo “free, prior, and informed consultation” with local groups before pushing through sensitive environmental projects. Yet indigenous groups say that the national government has divided and manipulated local communities to fulfill the consultation conditions, and has violently cracked down on opposition to potentially lucrative deals.

China’s state-run New China News Agency reported the deal Wednesday. Zhao Xinjun, the president of Andes Petroleum Ecuador, said that the consortium has invested $3.5 billion in Ecuador, “with cutting-edge technologies and full respect for the country’s environmental regulations,” according to the report.

Ecuador produces 540,000 barrels a day of crude oil, its top export. As oil prices continue to fall, the country is seeking loans from Beijing to keep its economy afloat. This month, Ecuador announced that it had signed $7.5 billion in new financing agreements with Beijing, despite already owing China billions of dollars.

The deal “sends a message that our country is building up confidence and that companies want to come and invest here despite the low international oil prices,” Ecuadorian Minister of Hydrocarbons Carlos Pareja said, according to the state news agency.

Amazon Watch said in a statement that “Ecuador’s southern Ecuadorian Amazon has a long history of indigenous resistance, project failures, and companies that have abandoned drilling plans. A laundry list of companies, including Arco, Burlington Resources, ConocoPhillips, and CGC all had projects paralyzed, were forced to declare force majuere, and ultimately withdrew from the country due to community opposition.” 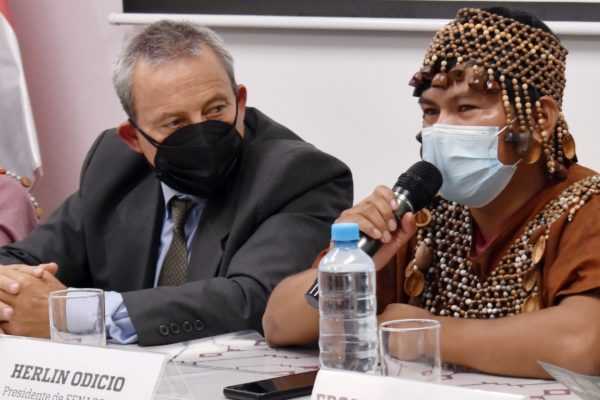 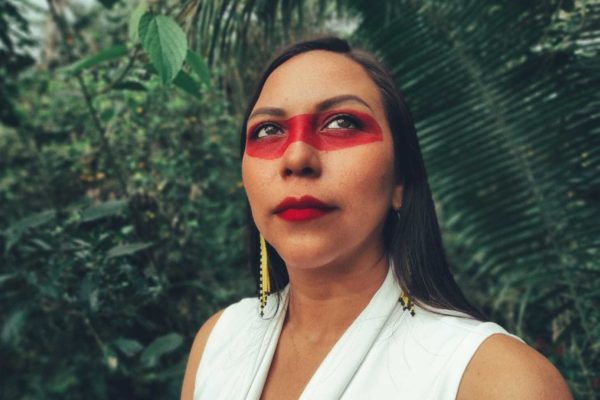