The Wind Industry Threatens the Amazon and Its Next Generation of Earth Defenders: Indigenous Girls | Amazon Watch 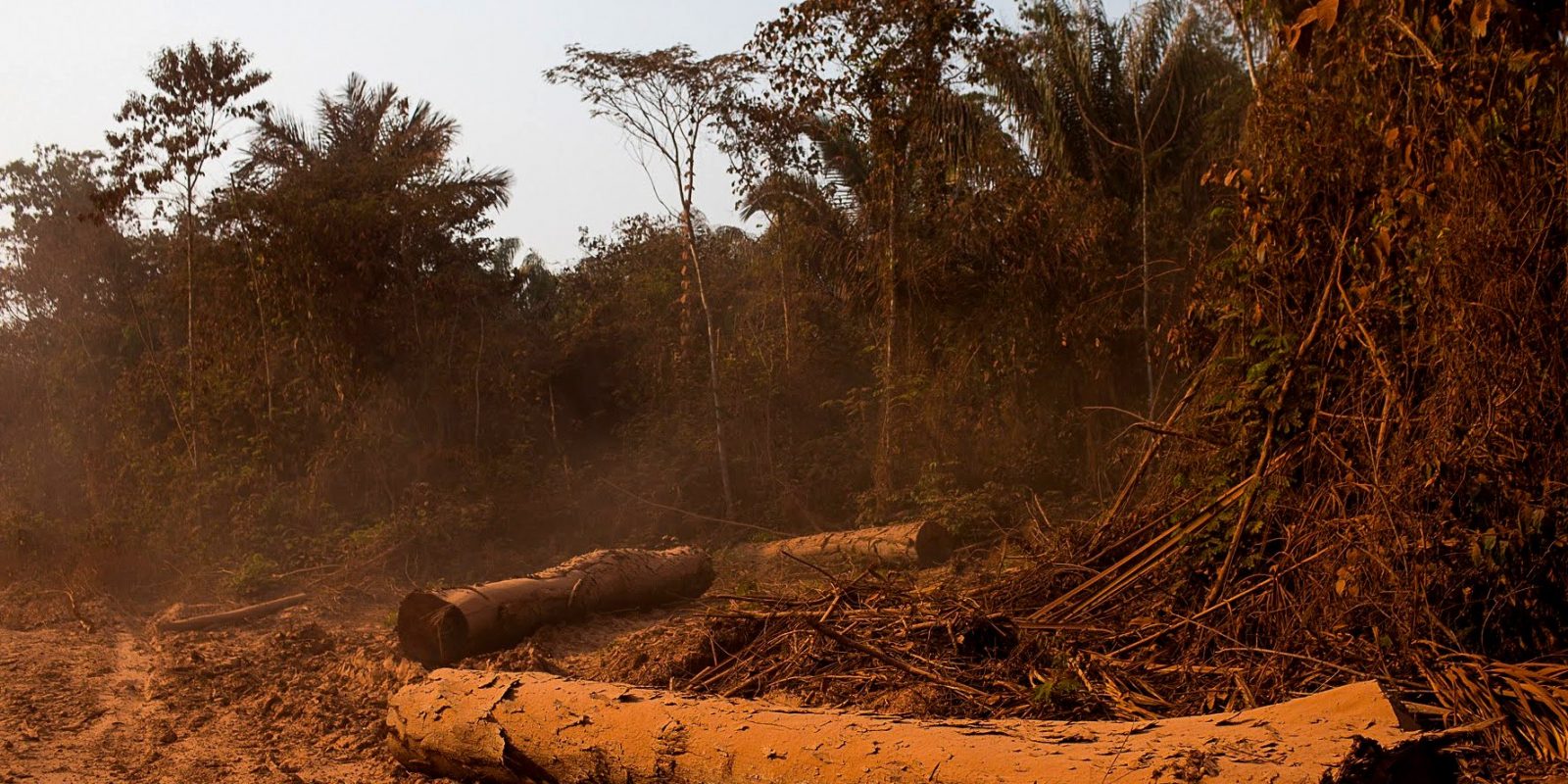 As nations seek to position themselves as world leaders in the fight against climate change and the transition to renewable energy, some have invested heavily in wind farm construction. China is one of the nations stepping up to act on climate. In 2020, it added more wind farm capacity than the rest of the world combined. This surge in demand requires raw materials for windmill construction, and balsa wood has emerged as one of the best materials to build efficient, lightweight turbines that require little wind speed to produce energy.

Expanding the wind power industry sounds promising, but this demand for clean energy has created enormous pressure in the regions where balsa trees grow. The ancestral territories of the Wampís Nation, the Awajún Nation, and the Shuar Arutam People span the remote Amazon rainforest that straddles the border between Peru and Ecuador. It is also one of the places balsa wood grows naturally and abundantly on the river’s banks.

In an ideal scenario, the demand for balsa wood would be excellent news for the Amazonian communities where it grows. Instead, increased demand brought an expansion of the black market and its illegal networks.

Between January and November of 2020, Ecuador’s forestry industry exports amounted to $784 million, a 53 percent increase compared to 2019. While some of this industry boom can be attributed to rising demand in balsa wood products during the pandemic as home renovations and offices increased globally, the increase is primarily attributable to demand for rapidly expanding wind farms in China. Unfortunately, the increased need for these materials has a significant impact on our climate, and it is playing an outsized role in Amazon destruction and human rights violations.

The threat of destruction extends beyond Ecuador; the problem has crossed the border into the Peruvian Amazon as well. In search of new places to extract balsa wood, illegal loggers from Ecuador, Peru, Colombia, and Venezuela are entering the territories of both the Awajún and Wampís peoples, who live along the border of the two countries.

The scourge of illegal loggers is not new for our partners of the Wampís Nation in Peru and the Shuar Arutam People in Ecuador. In November 2020, leaders of the two organizations met to develop collaborative strategies for regulating the logging of balsa wood in both territories. They agreed to give the illegal loggers a period of 10 days to withdraw from the area with their machinery. They also announced the deployment of Indigenous forest guardians from both nationalities to monitor and control the presence of illegal traders.

After meeting and presenting the ultimatum to the illegal loggers and traders to leave, the former president, known as the Pamuk, of the Wampís Government, Wrays Pérez and his family received threatening calls.

Despite the coordinated efforts of the Shuar and Wampís people, the illegal extraction of wood did not stop. The quick profits produced by this extraction are a constant temptation for all of the people and families who live close to the border. Thus, in recent months, after the attempted eviction was unsuccessful, the illegal trade increased.

In a tragic turn of events, the kidnapping of a 6-year-old Wampís girl unleashed a new conflict. The Wampís denounced this as the most recent in a series of kidnappings of children at the border. Unfortunately, the trafficking of minors is one of the most pervasive problems derived from any illicit economic activity in the Amazon. In the southern jungle of Peru, for example, the increase in illegal mining has had a similar effect. Indigenous girls are lured, then kidnapped to later be taken into slavery or prostituted in the clandestine bars around the mining camps.

The situation has deteriorated to the point that the Wampís and the Shuar Arutam have decided to hold a new summit and are determined to close the border once again. They have requested support from Amazon Watch and other allies so that this time they can maintain territorial control long-term. In addition, we will be there to help carry out a pressure campaign against the governments of Peru and Ecuador so that they heed the requests for collaboration from both peoples, who have very specific proposals on how to regulate the logging of balsa wood. All this while we continue to demand that the police on both sides of the border work together to find the girl, who has been missing for over a month.

The Chinese government has an obligation to pay attention as it attempts to lead on renewable energy. It is useless to make changes to its domestic energy sources in the name of “fighting climate change” if it is going to continue promoting deforestation and human rights violations in the Amazon. China must also take into account all its impacts on the climate, as it continues demanding that Ecuador pay back loans in Amazon crude and investing in oil extraction in the region. It also can’t hide behind claims by the Ecuadorian port authorities that the wood is obtained legally before it is loaded onto ships bound for Beijing, when there is direct testimony from Indigenous communities that the wood is stolen from their lands.

Addressing the destructive side-effects of the renewable energy industry before they get worse is essential if we want real climate action now. This will require immediate action and vigilance from world leaders and people like you who are monitoring the situation in solidarity with the Wampís and Shuar.

Together we must unite to deliver the following message: All governments gathering in Glasgow at COP 26 in a few months that allow these rights violations and deforestation to flourish must be held to account. The rainforest and its Indigenous peoples are in danger, and failure to act will be a tipping point for this crisis. 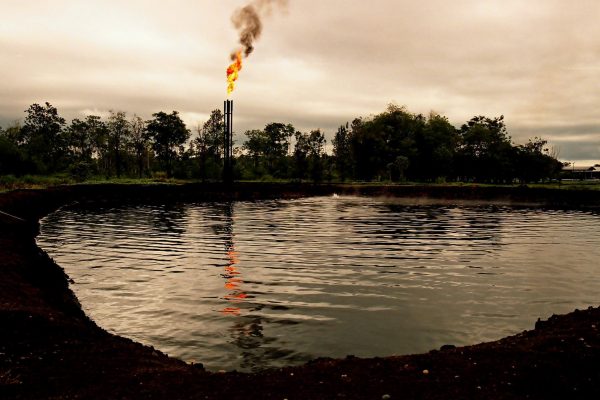